Is this movie really “all that?” 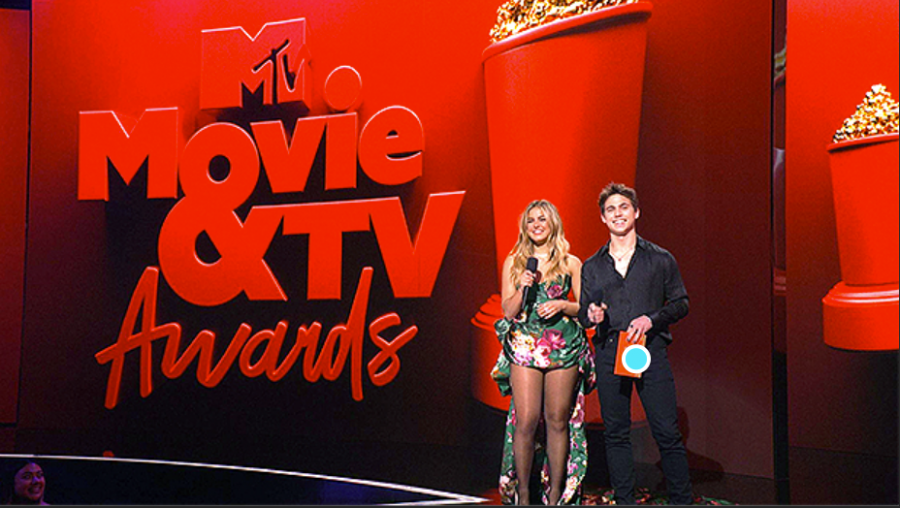 From a viral mistake to an unexpected romance, and finally an act of betrayal, the new Netflix movie “He’s All That,” released on Aug. 27, is filled with these plot twists to keep the audience hooked.

“I thought the movie was really good, it was super well put together,” Destiny Boone, sophomore, said.

“He’s All That” revolves around influencer and social media star, Padgett Sawyer, played by famous Tik Tok creator Addison Rae. As she is live streaming one day, she catches her self-absorbed boyfriend Jordon Van Draanan, portrayed by Peyton Meyeri, cheating. Her reputation is damaged as her reaction goes viral, but Sawyer takes on the challenge of turning social outcast Cameron Kweller, played by Tanner Buchanan, into the next hot topic in hope of redeeming her social and online presence. However, throughout the makeover process, Sawyer falls in love with Kweller, leading to an unforeseen romance.

“The story was very cliché, I guess obviously. Addison [Rae] did ok though, I mean she did not do terrible for her first acting experience, but Tik Tok does not translate onto the silver screen,” Cory Brown, junior, said.

This movie is a remake of the 1999 film “She’s All That,” but in the new version, the gender roles have been switched—a popular girl is now transforming the life of a loner boy. Though the audience believed the movie had potential, “She’s All That”, on Common Sense Media, is rated two out of five stars.

“I think it is cool that the company tried to make a modern spin-off of the movie ‘She’s All That;’ however, I know that the movie has a lot of mixed opinions,” Campbell Munsey, senior, said.

On Common Sense Media, “He’s All That” received a rating of three out of five stars. Many reviewers believe the movie had amateur acting, inappropriate language, and a badly executed plot. As a result, a majority of students at Etowah believe that this movie is mediocre at best.

“I think that the movie was poorly executed because the actors were not chosen as well as they should have been. Some of them, like Addison Rae, has never acted before and are not as developed as some of the other actors they should have chosen from,” Jayla Turner, sophomore, said.

To see a preview of this Netflix Original film, click here.