Is time up for TikTok talent? 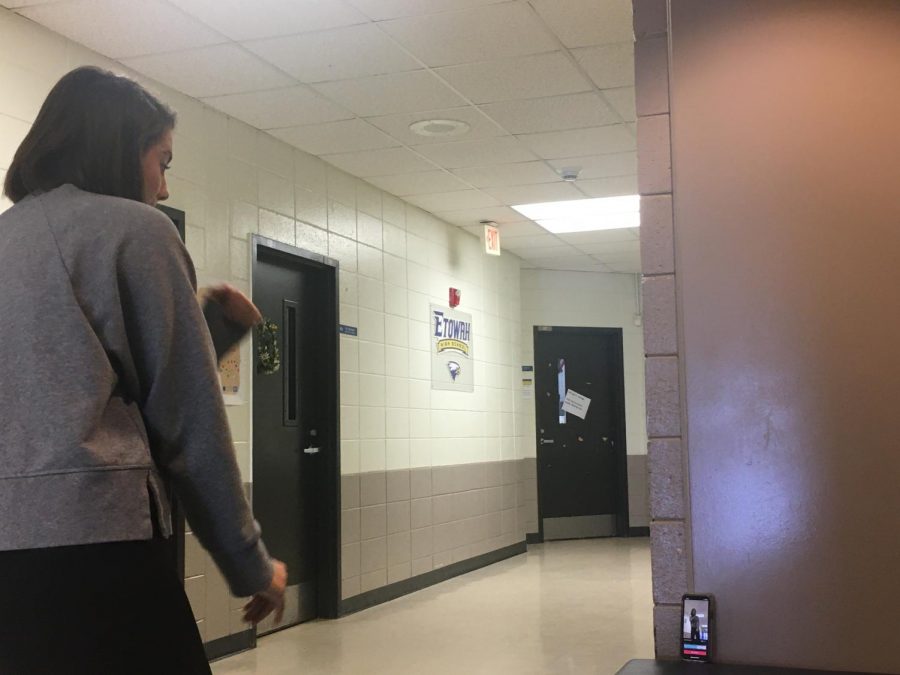 Once upon a time, creators on Vine only had six seconds to be funny. However with the growing popularity of TikTok, people have more time to flaunt their personalities in an attempt to become TikTok famous. It can be reached in many ways such as dancing, following trends, or most notably: being attractive.

“I have a series of me eating cereal, and I am hoping it will blow up because it’s really fun and entertaining. Just being myself and doing what I like is hopefully what will get me my TikTok clout,” Sarah Oburu, junior, said.

Everyone’s “For You Page” is curated to each individual’s interests based on past videos a user has liked and viewed. However, videos that go viral show up on everyone’s feed no matter what they like. One popular creator who continues to be on everyone’s pages is Charli D’amelio, a 15-year-old girl  whose dancing videos shot her to fame. Many of her videos earned millions of likes and she currently has 17.5 million followers. Fans’ opinions range from loving her and her content to complaining she is too young and unoriginal.

“Charli is too young to have the hype,” Sydney Tanner, freshman, said.

The idea of “the hype” has been passed around from creator to creator over the past few weeks. D’amelio previously had all of “the hype,” but over time, people moved onto newer creators such as Alex French, a 16-year-old girl whose video of her saying “hi” every day until she lost her voice went viral. Some other creators gaining popularity are a well-known trio that consists of Mark Anastasio, Maximo Rivano, and Luca Lombardo who combined have over 5 million followers. Each of these 15-year-old boys went viral purely from their good looks, soccer skills, and relatable content.

“I don’t like the hype at all, as I feel that instead of moving from girl to girl, we should be hyping up all girls,” Katie Brenneman, freshman, said.

Many users have been on TikTok for over a year and have seen all the trends and dances come and go. Some miss what is referred to as the “old TikTok” where people made funny and original content. It used to be long duet chains and trends that made the app popular, however the TikTok algorithm, which is used to decide what content is delivered to users, no longer favors content like this. Instead it boosts creators like D’amelio.

“I miss how everyone just did it for fun, and now people just use TikTok for clout,” Campbell Munsey, sophomore, said.

The road to TikTok fame can be brutal because of people on the app who find humor in demeaning others. Despite this, some may still seek popularity on Tiktok regardless of what it takes to become TikTok famous.